The Widow directed and written by Katie Found and produced by Kata Mandic has won the ‘Best Film’ award in the 2015 Cause film Festival. 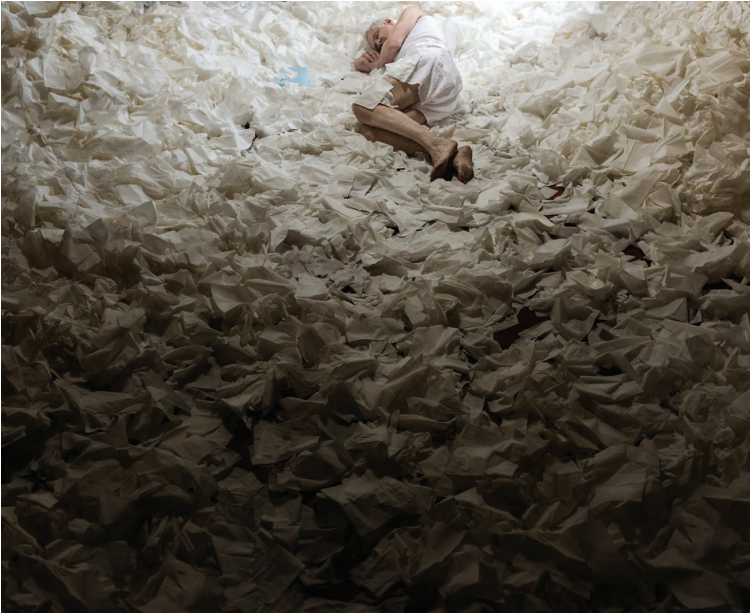 A massive congrats also to cinematographer Tania Lambert, who picked up Best Cinematography Award on the night.

The Widow will also be screening in official competition at the BOFA Film Fest in Tasmania on November 7th: https://www.bofa.com.au

For more information, head to http://www.thewidowshortfilm.com