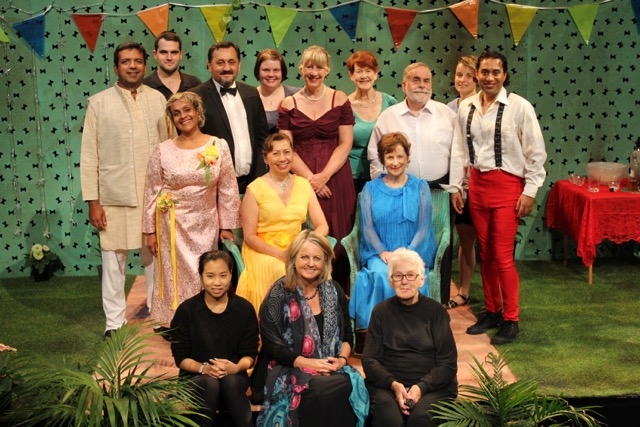 Last Dance at Dum Dum is a play about the dying breed of Anglo-Indians living in Calcutta. Set in early 80s, this is a serious comedy about a vividly memorable gang of eccentrics and exotics who are attempting to come to terms with their pasts and their fears for the future.